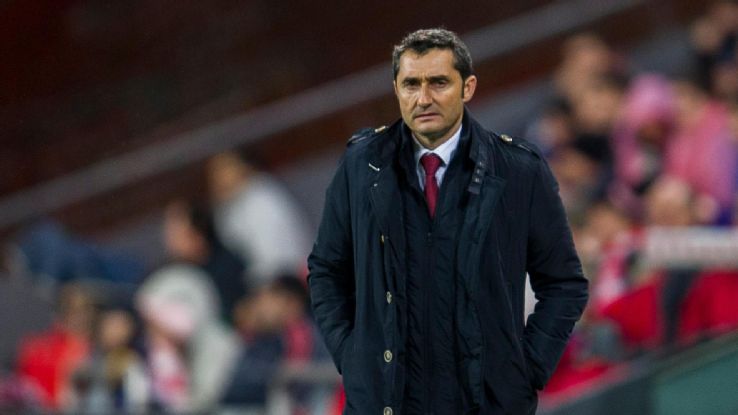 Barca chased Dembele when he left Rennes but the player preferred Borussia Dortmund for career reasons. The player got regular football, developing more into the world class player he is now. He seems disappointed with the sack of Coach Thomas Tuchel who convinced him to move to Germany. END_OF_DOCUMENT_TOKEN_TO_BE_REPLACED

The club is set to lose its players as their contracts are not valid in the third division. After the match, the president Peter Cassalette resigned from his role. The chief executive Ian Ayre already left before the game. Ayre said the shareholders have varied interests and do not have a shared vision. END_OF_DOCUMENT_TOKEN_TO_BE_REPLACED On the other hand, Turkey has never hosted a major football tournament, and this human rights abuse angle does not favour them. Following the coup attempt in Turkey, the president TayyipErdoganhas been accused of a crackdown on civilians by the international community. A state of emergency was declared and almost 47,000 people were arrested over a nine-month period. The nation has blocked access to Wikipedia under national security laws. END_OF_DOCUMENT_TOKEN_TO_BE_REPLACED

Barcelona are widely adjudged to have the best youth setup in the world. Several great players have come from the La Masia youth academy with the likes of Xavi Hernandez and Andres Iniesta amongst the few to remember.Loew says that the football players at Barcelona are trying to play the game like chess – seeing each move 20 or 30 times in advance. END_OF_DOCUMENT_TOKEN_TO_BE_REPLACED 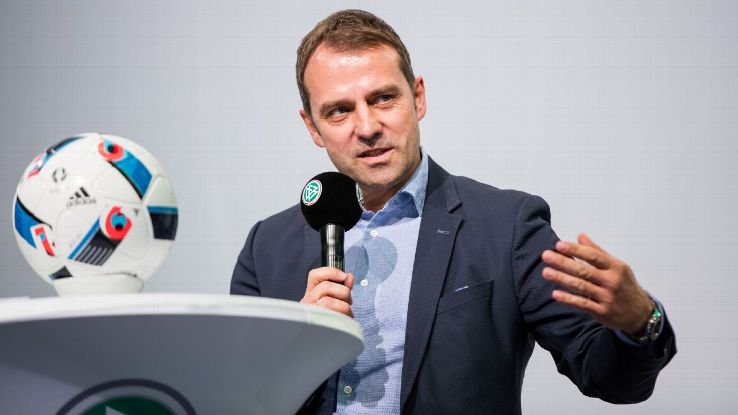 “There are currently no other sporting ambitions, nor are there any problems. The only reason for leaving is my personal desire to concentrate more on my family in the near future,” he said. END_OF_DOCUMENT_TOKEN_TO_BE_REPLACED

Apart from leading Germany to finals of European championships, the national team achieved the crowning glory in the form of the World Cup title in 2014. This is likely to remain his best achievement to late, as Germany have been able to win the honour after several decades. END_OF_DOCUMENT_TOKEN_TO_BE_REPLACED

“It is great to be here again. I did not realize it was actually such a long time since my last game. But I know the feeling of a comeback well from the past few years. I just want to enjoy the moment and if I am needed, I will be there. I will give it all I can and I cannot ask for more at the moment.” END_OF_DOCUMENT_TOKEN_TO_BE_REPLACED

Reigning world champions Germany suffered a 3-2 defeat against archrivals England in what turned out to be an embarrassing game for Joachim Loew and his men.

Germany were expected to comfortably cruise to victory after gaining a two-goal advantage. Toni Kroos and Mario Gomez scored either side of the half-time break to ensure that Germany were in a strong position going into the final 30 minutes. However, England came back in spectacular fashion to stun the world champions, who are known for their efficiency worldwide. Tottenham forward Harry Kane has been in form over the last few months.

He pulled one back for England in the 61st minute. The equaliser came with 15 minutes of normal time remaining to Leicester City forward Jamie Vardy, whose surprising leap from nonleague football to internationals has been seamless. Loew was extremely disappointed to see his team suffer such a poor result just a few months before the start of the Euro 2016. Germany are one of the favourites to win the competition, as they come in with the tag of being the world champions. The result is sure to put some doubts into the mind of the fans and players. Loew hopes that his team can recover quickly when they face Italy in a friendly a few days later. END_OF_DOCUMENT_TOKEN_TO_BE_REPLACED

Federico Macheda’s time in the English Championship club Cardiff City might be reaching it’s end as the Italian attacker has struggled trying to make an impact in the team of Russell Slade and his future is now being linked with Bristol City.

Injuries is something that has seriously affected Federico Macheda since he arrived to Cardiff City back in May of 2014, the Italian player has had to recover from surgery that he had in order to resolve a back problem. Even though Macheda is fully fit and ready to enter the pitch, he has been dropped to the sidelines and is serving as a substitute player more than anything else.

Macheda’s goal-scoring record since having arrived to Cardiff City isn’t a very impressive one as he has only scored 8 goals in 30 appearances.

Bristol City is positioned in the bottom drop zone of the English Championship League and they are looking for some offensive forces that can help pull them away from the relegation zone. This is an ideal opportunity for Bristol City to improve their attacking department while Cardiff City has the chance to offload one of their fringe players and Federico Macheda also has the chance of starting again with a new club where he might be able to spark his career to life. END_OF_DOCUMENT_TOKEN_TO_BE_REPLACED

Germany manager Joachim Loew claims that he is happy with the outcome of the World Cup 2018 qualification draw. Qualification to this competition will be an extensive process with almost every team from the world competing for a position. Despite being the reigning holders of the World Cup, Germany will have to go through a qualification phase just like everybody else. They recently learned that their stage opponents will be the Czech Republic, Norway, Northern Ireland, San Marino, and Azerbaijan. Thus, they have avoided heavyweights like the France and Italy. There was a possibility of being grouped alongside such tough opponents.

Loew finally proved to the World Cup 2014 that he is a manager capable of winning trophies. The 55-year-old had raised a lot of doubts in recent years after his repeated failures on the final stages of the tournament. Since taking over from Jurgen Klinsmann,Loew had guided Germany to the finals of the Euro 2012. The 55-year-old, though, warned his team against complacency about qualifying for the World Cup. The national team still have the core players who were responsible for the World Cup triumph. The big task forLoew will be to find replacements for the likes of Miroslav Klose, who have retired from international action. END_OF_DOCUMENT_TOKEN_TO_BE_REPLACED