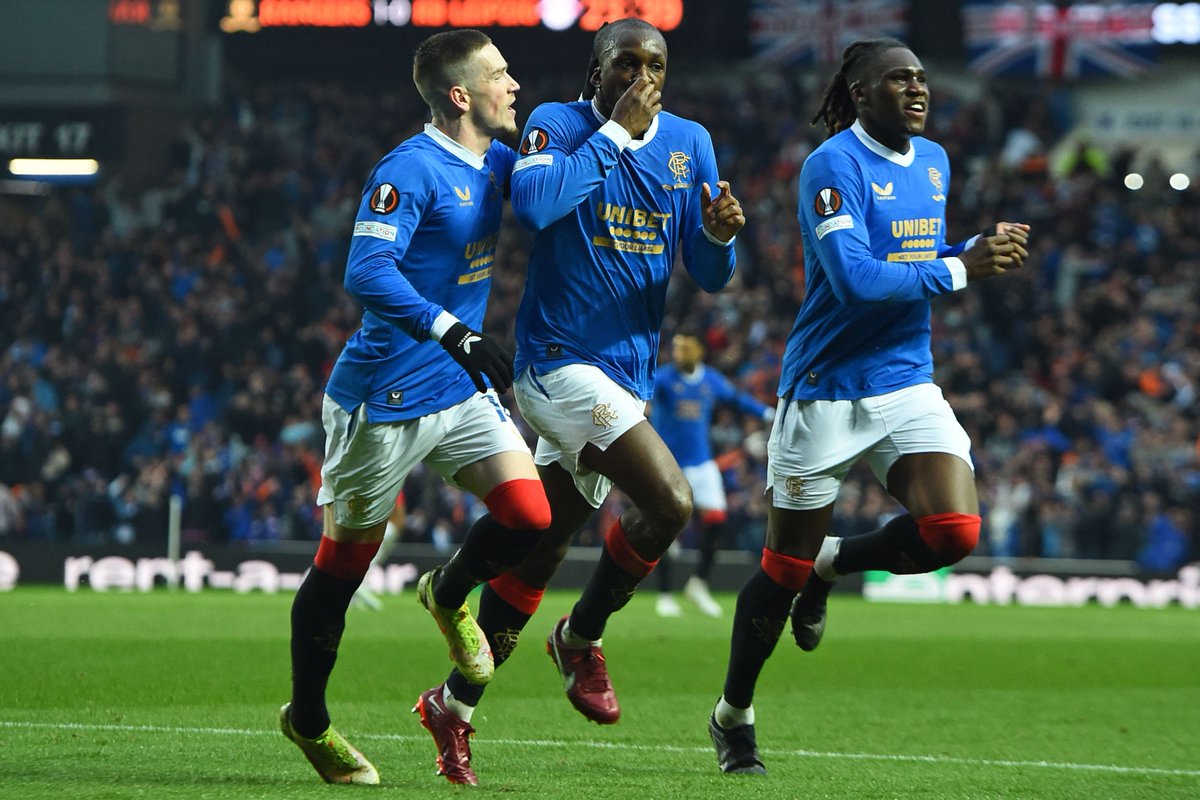 Ex-Manchester City star Angelino scored the only goal of the game when Rangers and hosts RB Leipzig met in Germany for the first leg last week Thursday. His goal gave RB Leipzig a 1-0 win thus making them favourites to secure a spot in the Europa League final. However, Rangers had other ideas thanks to their impressive performance in the second leg at Ibrox. The Scottish Premiership giants defeated RB Leipzig 3-1 at the end of the second leg to seal a 3-2 aggregate win and a place in the Europa League final as a result. END_OF_DOCUMENT_TOKEN_TO_BE_REPLACED