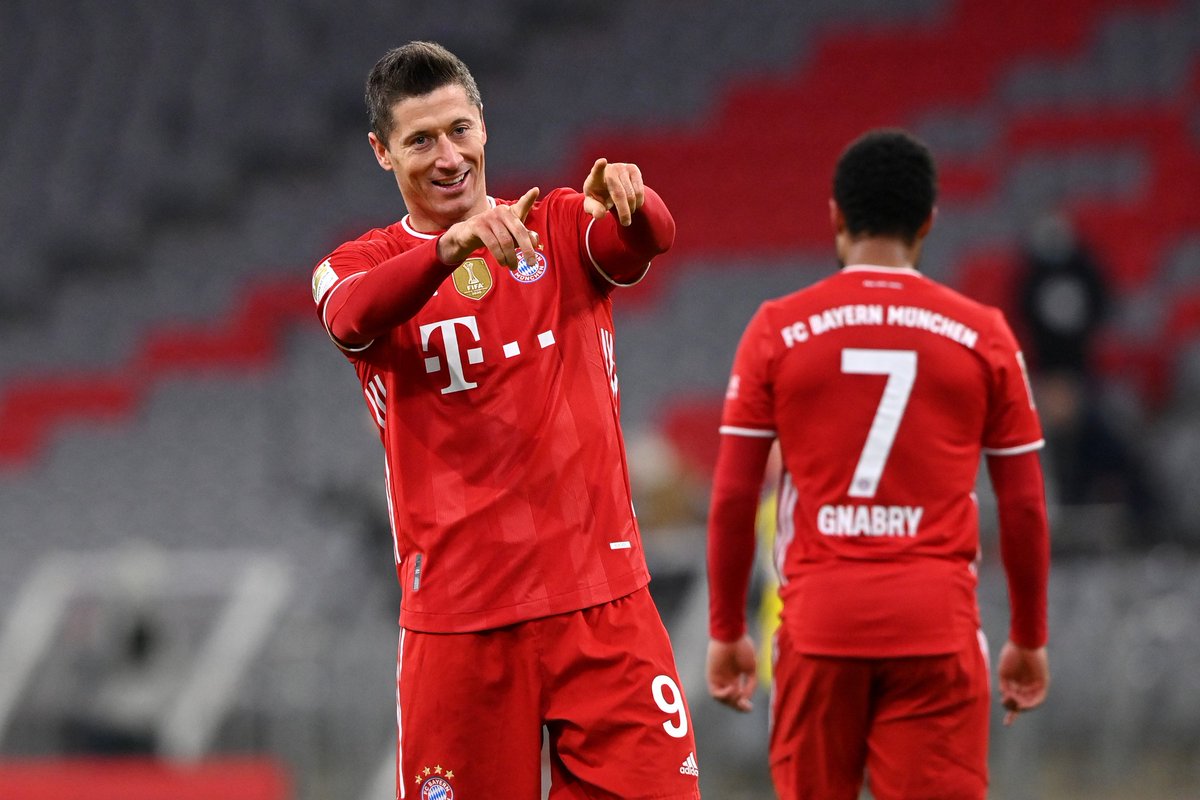 Bayern Munich has already extended the contracts of key players like Joshua Kimmich, Leon Goretzka, and Kingsley Coman so far this season and even re-upped future stars like Paul Wanner and Gabriel VVidovi. While recent reports indicate that the club is expected to reach an accord with Thomas Müller and Manuel Neuer as well, it seems like the two players facing the biggest hurdles on contract extensions are Serge Gnabry and Robert Lewandowski. END_OF_DOCUMENT_TOKEN_TO_BE_REPLACED