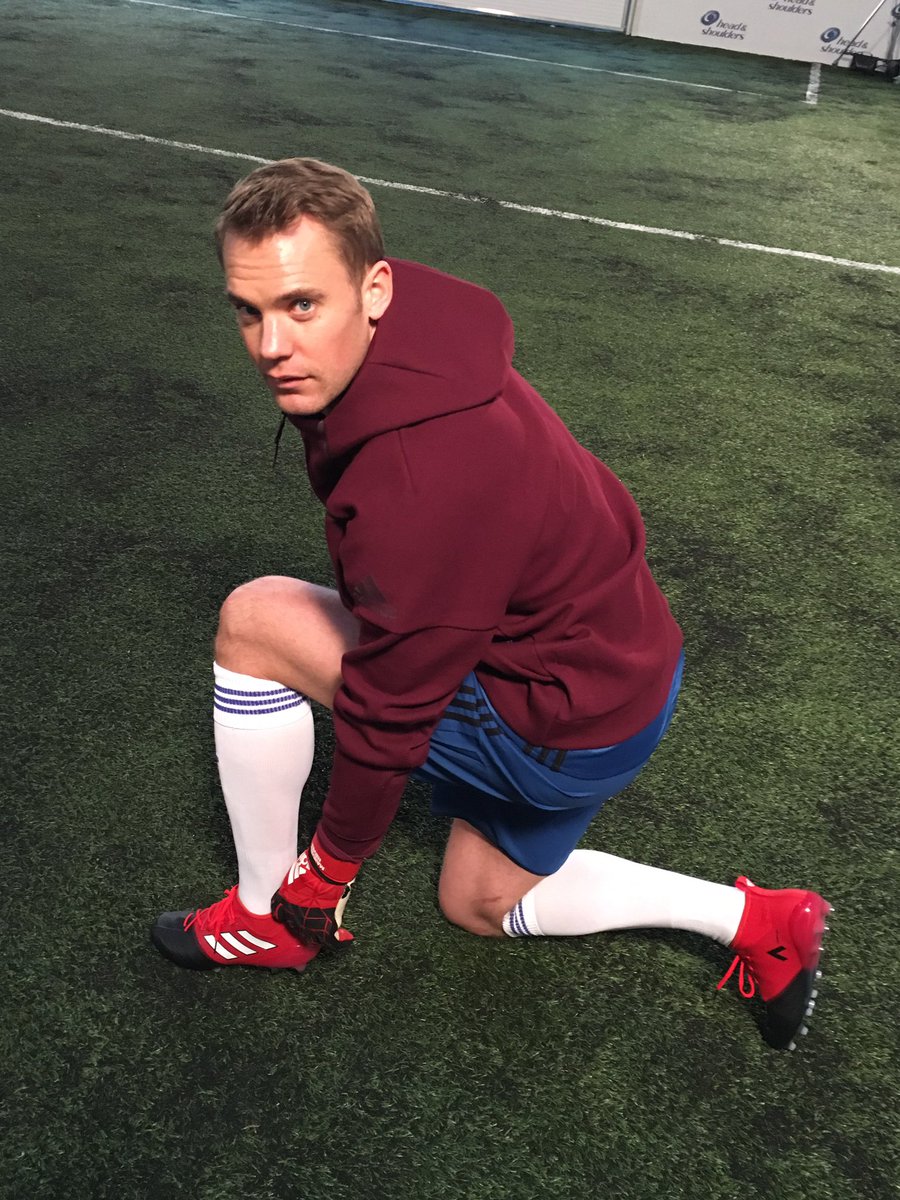 Speaking after the game, Neuer said: “We were not 100 per cent present in the first half. The issue of missing opportunities remains a big one – this was the case again [against Hertha]. We were optimistic at half-time that we could still turn it around. In the Champions League everything is possible because we won the first game [against Benfica]. We are all professional enough and know what football is like.”
END_OF_DOCUMENT_TOKEN_TO_BE_REPLACED