On the other hand, Turkey has never hosted a major football tournament, and this human rights abuse angle does not favour them. Following the coup attempt in Turkey, the president TayyipErdoganhas been accused of a crackdown on civilians by the international community. A state of emergency was declared and almost 47,000 people were arrested over a nine-month period. The nation has blocked access to Wikipedia under national security laws. END_OF_DOCUMENT_TOKEN_TO_BE_REPLACED

Germany will be taking a decision on the presence of Marco Reus at the Confederations Cup only in the summer. 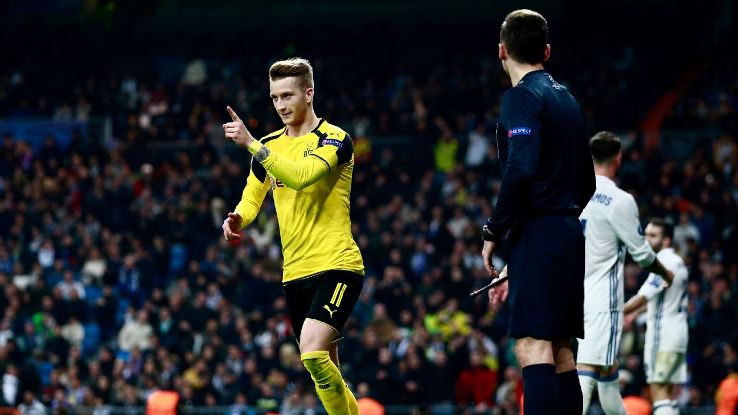 The Borussia Dortmund striker is regarded as one of the top players for the German national team. However, he had to miss the recent DFB Cup semi-final game against Bayern Munich. The 27-year-old was expected to be nominated for the Confederations Cup squad. However, manager Joachim Loew has claimed that a decision will be taken in the near future. The Dortmund striker was a significant risk in the European championship 2016, as he was unable to play.

Reus was also unable to feature at the World Cup 2014 in Brazil due to an injury. It has been an extremely unlucky period for the striker, who is regarded as one of the top players for the national team. Since making his debut for Germany in 2011, Reus has only been able to feature in 29 games for the national team. END_OF_DOCUMENT_TOKEN_TO_BE_REPLACED 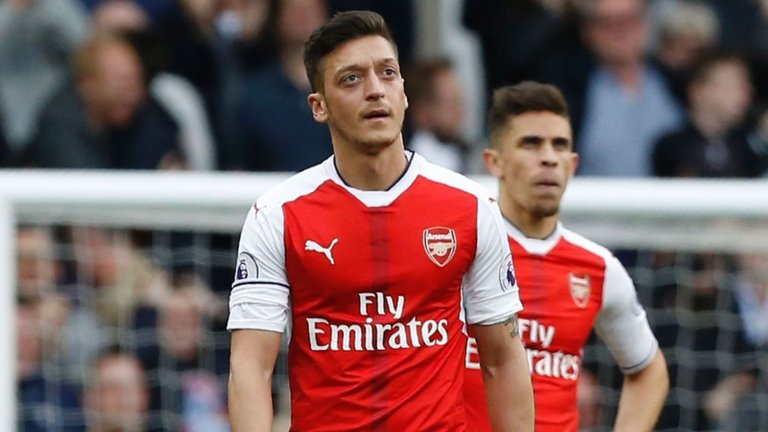 Ozil struggled for consistency early in his Gunners career and was maligned for his inability to impact games. He started to get to grips with life in the Premier League in the 2014-15 campaign before displaying his best football late in 2015, leading the top flight in assists. END_OF_DOCUMENT_TOKEN_TO_BE_REPLACED