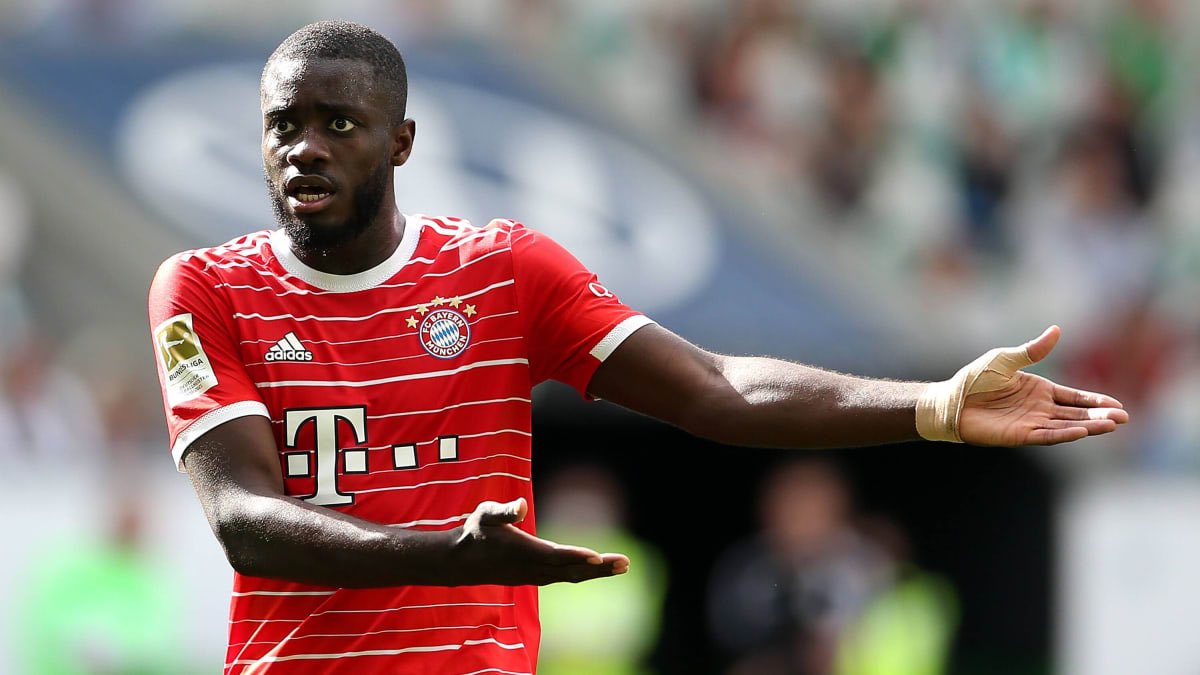 Various media outlets have reported that Bayern Munich have agreed a salary of €12m on a yearly basis with de Ligt in their quest to lure the Netherlands centre back to Germany. Bayern are yet to make a bid for de Ligt, but his asking price is around €90m-€100m. The young central defender has been at Italian Serie A side Juventus since he joined them from Dutch team Ajax Amsterdam three years ago. The Old Lady paid a lot of money to sign him from Ajax in the summer of 2019. De Ligt had just led a youthful Ajax Amsterdam side to the Champions League semifinals before he made the move to Italian football. Germany could be his next destination as he prefers a move to Bayern Munich ahead of Premier League heavyweights Chelsea. END_OF_DOCUMENT_TOKEN_TO_BE_REPLACED