Apart from leading Germany to finals of European championships, the national team achieved the crowning glory in the form of the World Cup title in 2014. This is likely to remain his best achievement to late, as Germany have been able to win the honour after several decades. END_OF_DOCUMENT_TOKEN_TO_BE_REPLACED 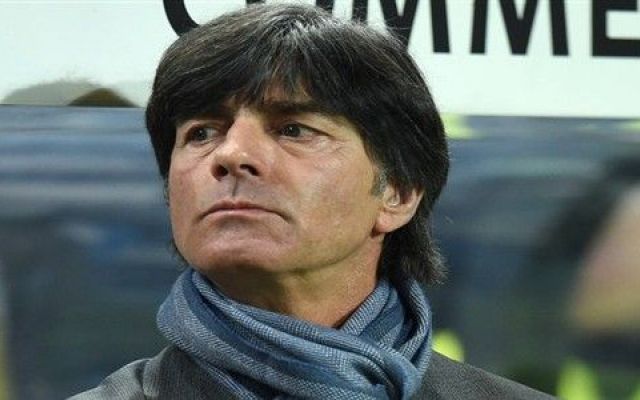 Strictly speaking, it is not yet a mathematical certainty that they will qualify from their group, but END_OF_DOCUMENT_TOKEN_TO_BE_REPLACED