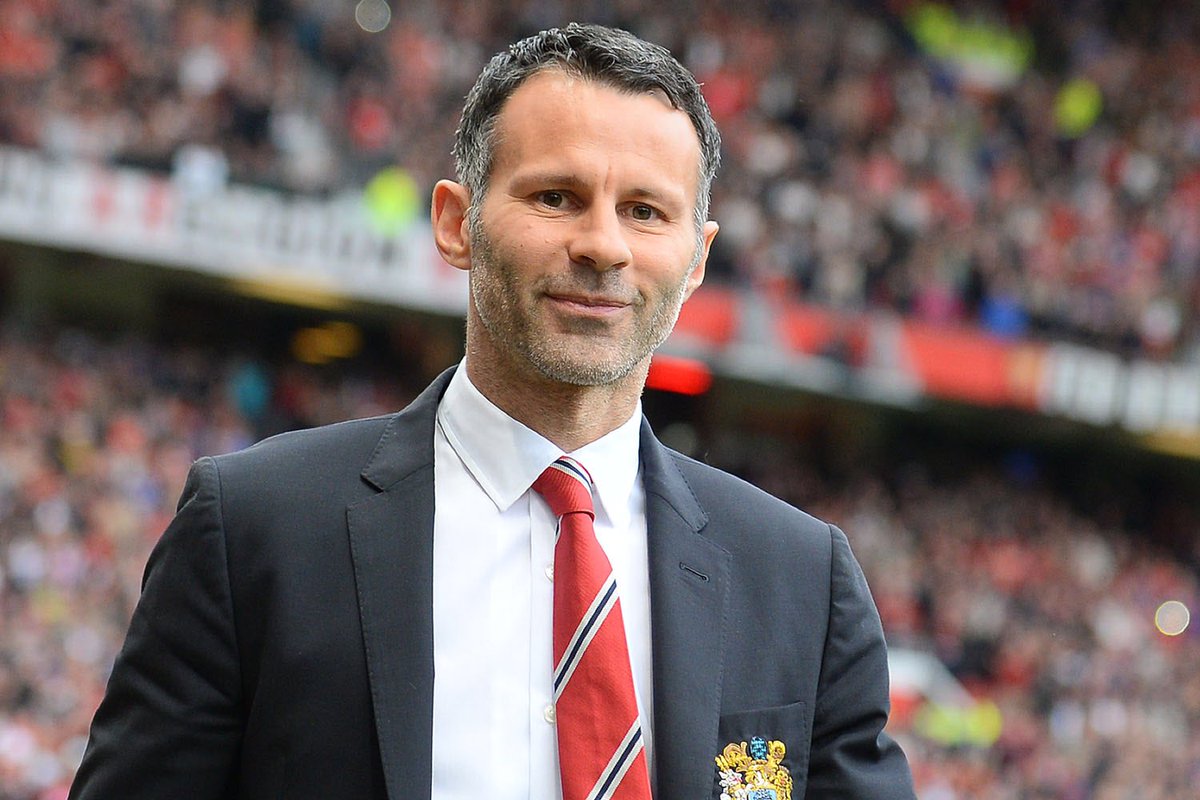 The German club has already had been linked with a move to him in 2019 but his injury in the game against Liverpool in Community Shield left him with no chance for the transfer. After the injury, he has not made any appearances and with the suspension of football activity in England, he has been pushed to the sidelines without any games.
END_OF_DOCUMENT_TOKEN_TO_BE_REPLACED