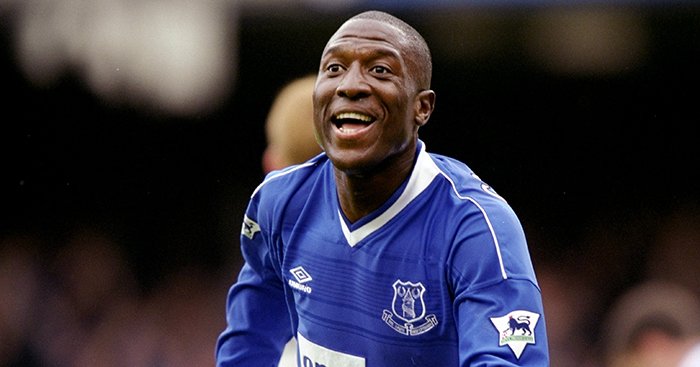 Kean has made 21 appearances in the Premier League over the course of the current campaign and during this period, he has contributed just one goal and two assists. As a result, Dominic Calvert-Lewin has firmly cemented the role of the first-choice striker and Kean does not have an easy job at the moment.
END_OF_DOCUMENT_TOKEN_TO_BE_REPLACED