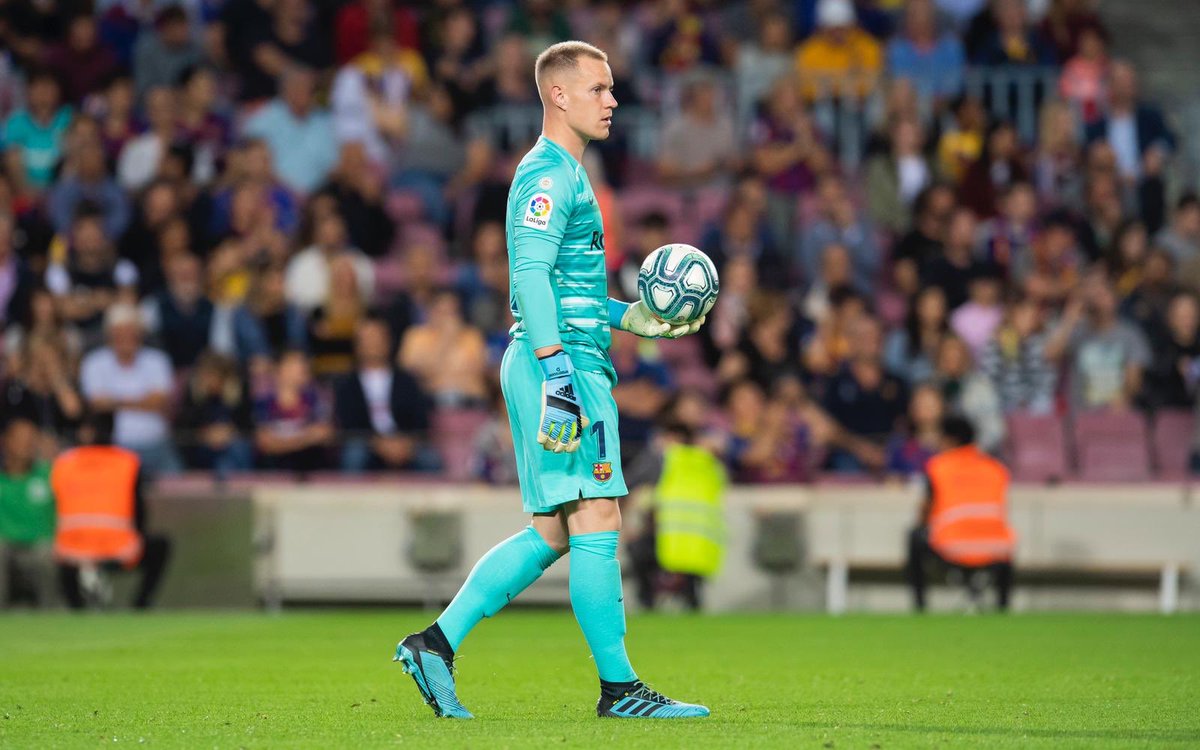 Speaking to FIFA.com, Ter Stegen acknowledged that winning the Champions League remains the club’s main objective for the Blaugrana and the club are determined to progress to the latter stages of the competition and potentially lift the title, he told: “Yes, always, every year. That’s an easy question to answer. At this club we always want to win every available title. Every one of them is important, and the Champions League, obviously, even more so. We’ve started well and want to go a very long way [in the competition].”
END_OF_DOCUMENT_TOKEN_TO_BE_REPLACED