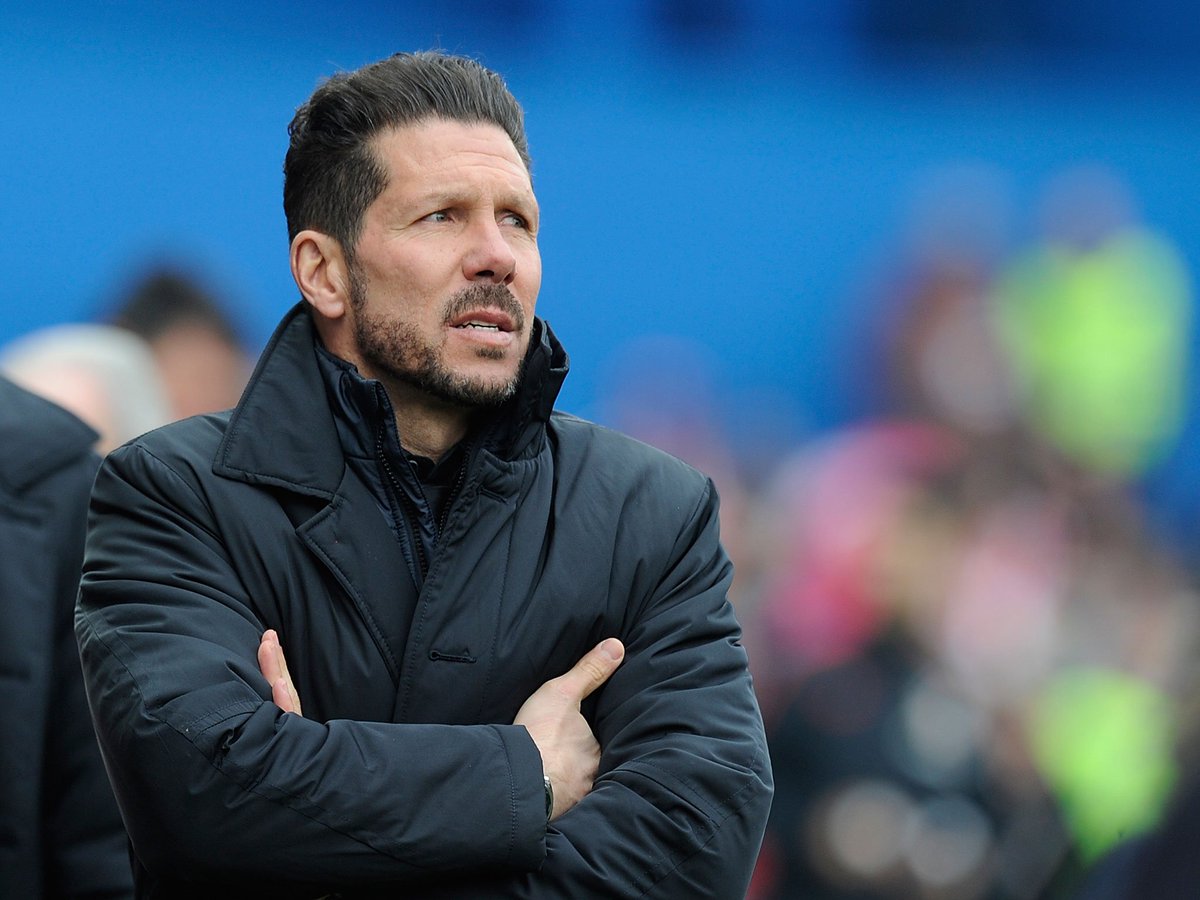 Speaking to reporters, he said: “Our line is to think about Arsenal. They are a very direct team. They have many players between the lines, who float in a difficult place to score. They have a lot of speed in the last third. Ozil is the most dangerous player they have, because of his creativity and vision of the game.” END_OF_DOCUMENT_TOKEN_TO_BE_REPLACED

END_OF_DOCUMENT_TOKEN_TO_BE_REPLACED

Speaking in an interview with German television show Sport 1,  Can explained that he has no regrets of leaving Bayern Munich as a youngster, and admits he has developed a lot under the guidance of Klopp, he said: “Why did I leave Bayern? I was very young and I needed to play. I spoke frankly with Guardiola and he explained that he could not guarantee continuity, which is why I chose Leverkusen. At Liverpool, I’ve developed a lot under Jurgen Klopp. I am very grateful to him, and it is a lot of fun to work with him. I want to become a world-class player. Maybe once in the world selection. That would be great.” END_OF_DOCUMENT_TOKEN_TO_BE_REPLACED

Bayern Munich manager Jupp Heynckes is confident Manuel Neuer will return to full fitness ahead of this summer’s World Cup finals in Russia. The Germany international has yet to feature for the Bavarian giants due to a broken foot, but he is likely to make a comeback before the end of the season.


Speaking to reporters, Heynckes admitted that there is no hurry for Neuer to make his return, and the club are prepared to wait for his full recovery, he said: “We are not pressuring him. There is no timeframe, there is no deadline. Personally, I am convinced that he will play for us and will play in the World Cup but in the end that is something he has to decide, together with the medical team, when he returns. He can’t afford to take any risk and I don’t think he will.”
END_OF_DOCUMENT_TOKEN_TO_BE_REPLACED

In an exclusive with Sky Sports, Ozil revealed his pleasure at playing for the north London side, whilst highlighting the growth he has made during his five-year stay, he said: “Because of the history and the amazing players. I’m here to learn, to grow up and to show my talent for this club. This club has made me bigger. I’m so proud to play for a big club like Arsenal.”
END_OF_DOCUMENT_TOKEN_TO_BE_REPLACED

Mauricio Pochettino’s side tried to make their comeback during the second period of the game, but they could not make the most of their possession owing to some poor finishing at the end. Following the game, Wenger heaped praise on both Ozil and Sanchez, who alongside Alexandre Lacazette stood out in the Gunners attack.
END_OF_DOCUMENT_TOKEN_TO_BE_REPLACED

In a report covered by Sky Sports, Dixon feels there was no room for such kind of players during his time at the club, he said, “We’d have just shown them the door. If you don’t want to play, then go. That’s not changed. If a player doesn’t want to play for you: it happened with Michael Thomas 18 months after he scored [the title-winning goal against Liverpool] in ’89, he was in dispute with the club or George about money. He ended up going in similar circumstances and signing with Liverpool.”
END_OF_DOCUMENT_TOKEN_TO_BE_REPLACED

When the match was over, Joachim Low did not hesitate in voicing his gratification in regards to his youth team as the head coach of the German national football team said: END_OF_DOCUMENT_TOKEN_TO_BE_REPLACED 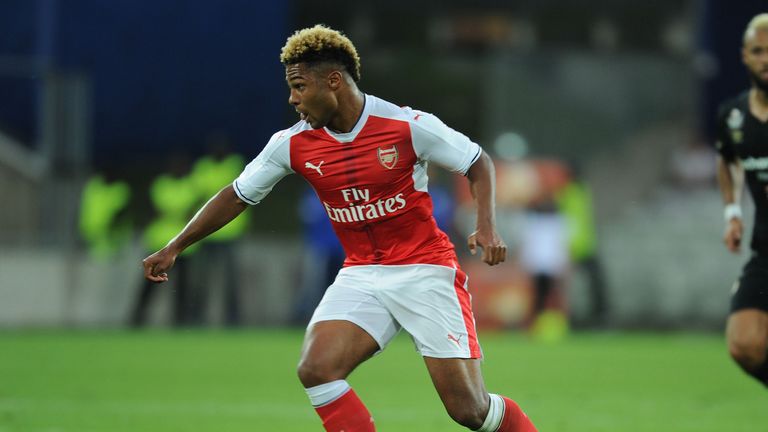 According to SportBILD, Gnabry will be loaned out for the 2017/18 season as he looks to earn valuable first-team opportunities in order to push for a national team spot. Gnabry earned his debut for Germany against San Marino earlier last year where he bagged an impressive hat-trick. He is currently with the Germany Under-21 side at the European Championships where they take on England in the semi-final stage. END_OF_DOCUMENT_TOKEN_TO_BE_REPLACED

Arsenal are one of the biggest clubs in the world and have a global fanbase, but with no Champions League football next season and their chances of winning the Premier League title looking slim, one can understand why Sanchez has been linked with a move away from the Emirates Stadium. END_OF_DOCUMENT_TOKEN_TO_BE_REPLACED