The Reds look sharp once again after a series of wins in Group A and could very well advance as the second-place team. 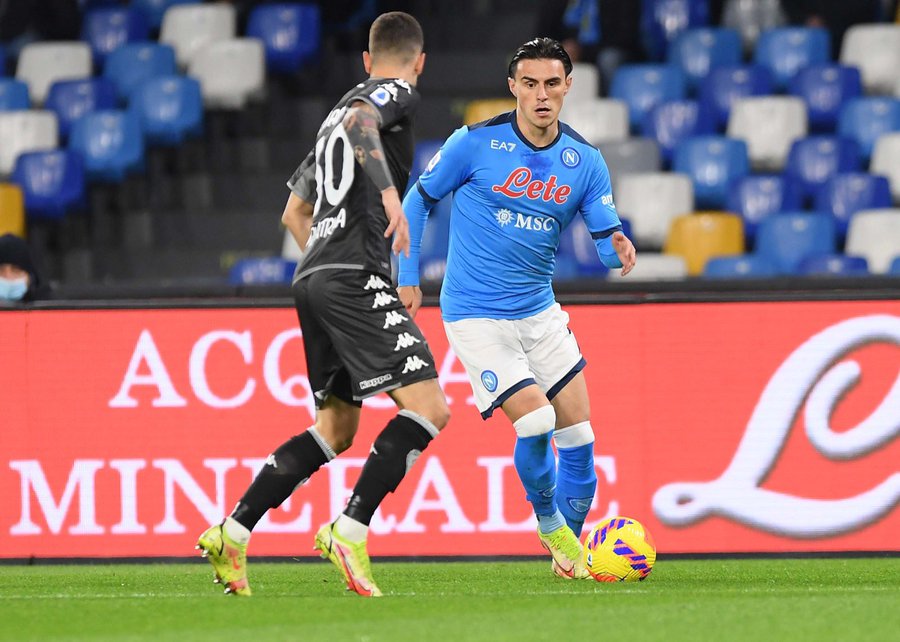 The London club makes a return to the power rankings after putting together some points and going tops in Group E.

The Germans are second in Group G and appear poised to advance to the knockout stage thanks in large part to striker Jude Bellingham’s ability to find the back of the net.

Second to PSG in Group H (on goal differential), the Portuguese club have overachieved at this stage of the competition, a compliment to them.

Whether the Paris-based club can win the UCL is a talking point every season. For now, they remain undefeated.

The defending UCL winners are always a threat in this competition and this season appears to be no different with its mix of talented stars.

One of the surprise sides of the competition thus far, Club Brugge have dominated Group B with its stingy defense: no goals conceded in four games.

The defending Premier League champions remain among one of the best clubs in Europe, but it’s also very clear that they depend far too much on Erling Haaland to generate goals.

The Bavarian giants have excelled in Group C and never really threatened by the likes of Inter Milan or Barcelona. With Sadio Mane knocking in goals, there’s no telling how far Bayern can go.

Only one of two teams to win all their group-stage matches to date, Napoli have been an offensive juggernaut. They have made a mockery of Group A with just two matchdays left to play.