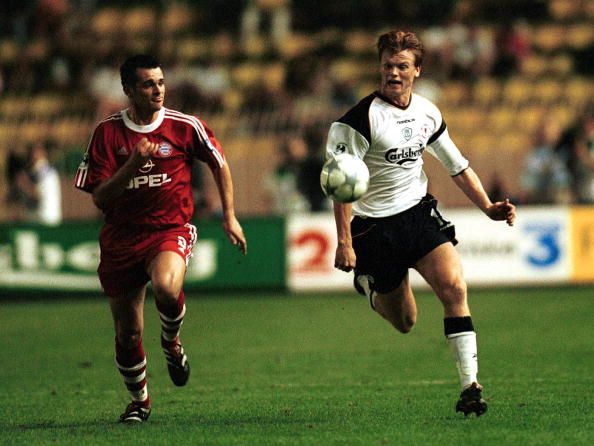 In the absence of goalkeeper Manuel Neuer, Bayern have had to adjust with Sven Ulreich between the sticks, and the 29-year-old has not looked comfortable with his mistake costing his side three points in the 2-2 draw against Wolfsburg last month.

Speaking after the Hertha game, Sagnol said: “We’ve got a squad with a lot of quality, with a lot of experience. I was of the opinion that I fielded the strongest formation. It’s a question of focus, of discipline. We are now no longer the strongest team in Germany. It’s a bit annoying. When you are 2-0 up, you need to be more focused, you need more discipline. We had nothing of that for 10 minutes. And we paid for it.”

Bayern have won the last five Bundesliga titles on the trot, but they appear to have a stiff challenge on their hands this term with the new players still finding their feet. Sagnol’s side are already five points behind high-flying Borussia Dortmund, and they will hope to have a better run of form following the international break. Bayern will play host to Freiburg in the Bundesliga on October 14.