Manchester City manager Pep Guardiola has said that Leroy Sane has more room for improvement despite producing a strong performance against Schalke in the second leg of the Champions League round of 16 stage. The Germany international has been in-and-out of the starting lineup since the turn of the year but he has continued to produce efficient performances whenever called up to the playing field.

In the recent 7-0 win over Schalke, Sane starred with one goal and three assists but Guardiola still found a minor weakness in the performance by insisting that the attacker was not aggressive enough for the first 20 minutes, he said: “No. After the first goal, yes. Before, no. He was not aggressive enough in the first 20 minutes. I like when he runs and goes. If he loses the ball, it doesn’t matter.
END_OF_DOCUMENT_TOKEN_TO_BE_REPLACED 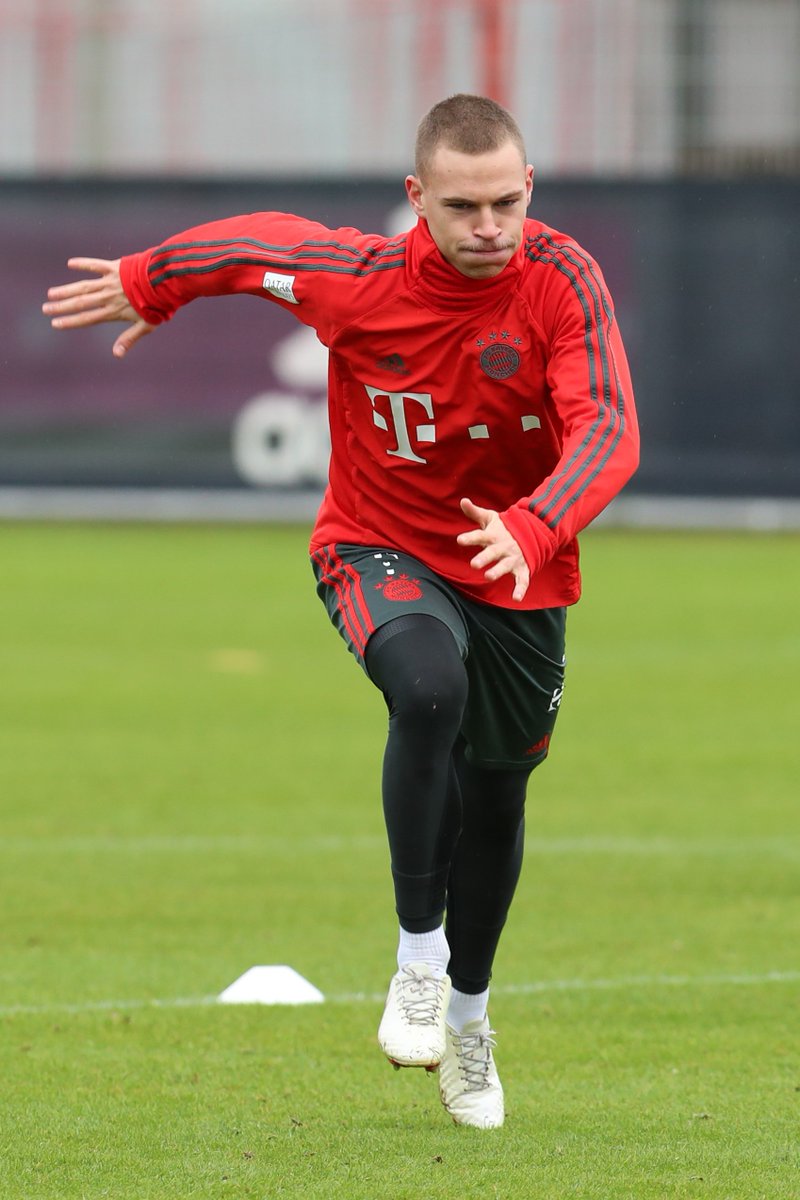 Forget about Dortmund versus Bayern Munich or others against RB Leipzig. The biggest rivalry in German football is Schalke versus Borussia Dortmund in Revierderby. Schalke hosting Dortmund in ninety-third Revierderby by the era of Bundesliga. Even though these days the matches come with friendly banter instead of hooliganism and fights like years before, there isn’t any love lost in between the biggest clubs of German football.
END_OF_DOCUMENT_TOKEN_TO_BE_REPLACED