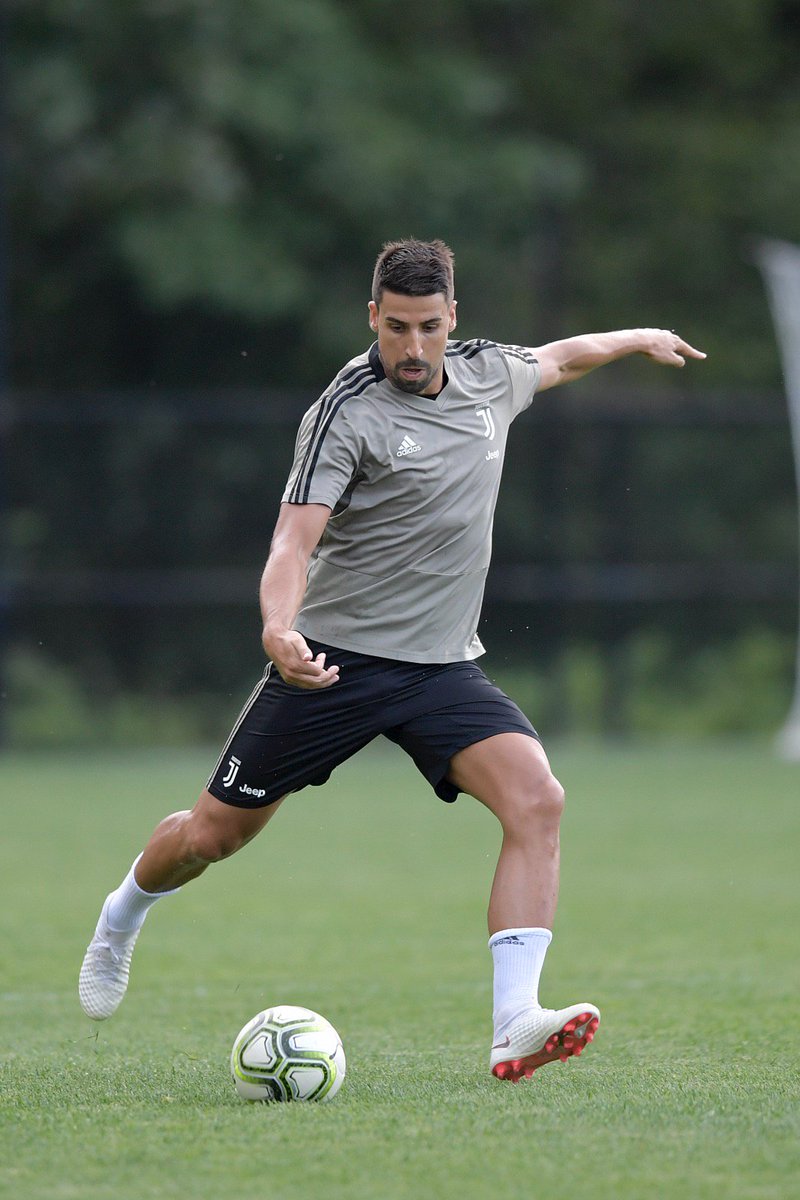 Speaking to reporters, Muller said: “The whole discussion was fired up by outsiders. Of course, the protagonists of that matter acted a little bit unfortunately, both the executives of the DFB and the players. But, actually, this debate is hypocritical from the media’s side. Because of the debate, the media gets circulation. The DFB wanted to have peace with it, calm it, but the media always asked, again and again. The discussion was made bigger than it was and now you see what you get from that.So now we finally should end that debate and concentrate on football, because racism inside the national team never was an issue.”
END_OF_DOCUMENT_TOKEN_TO_BE_REPLACED

German national team manager Joachim Loew has said that he is extremely surprised at the decision taken by Real Madrid to sell midfield star Mesut Ozil to Arsenal. The German midfielder was sold to Arsenal in a £ 42.5 million deal on the transfer deadline day. He has been one of the prolific players for Madrid since moving to the Spanish club in 2010. He was signed by former manager José Mourinho for € 15 million right after a stunning World Cup with Germany. He has been a major contributor to the team in terms of assists rather than goals.

He has been sold by Madrid in order to generate funds for the purchase of Gareth Bale, who has cost them a world record £ 86 million. The Spanish giants are thought to have taken huge loans from several banks in order to make this transfer possible. Hence, they had to sell Ozil in a move that has not proven to be popular even amongst the current Madrid players. Loew has also said that Madrid was wrong to sell the 24-year-old because it is not advisable to lose a class player, but he did acknowledge that some difficult decisions have to be taken in business.

“The transfer is good for the national team, he will have a top coach at Arsenal and will be playing at a very high level, that’ll suit him well. I have heard a few players like Cristiano Ronaldo or Sami Khedira are sad to lose a class player. And for me it’s hard to understand why Real let one of their top scorers go, but that’s business. He’s a sensitive player who needs a lot of confidence in him from his club and coach,” said the German manager. Ozil also expressed the lack of confidence from Madrid in his final days.