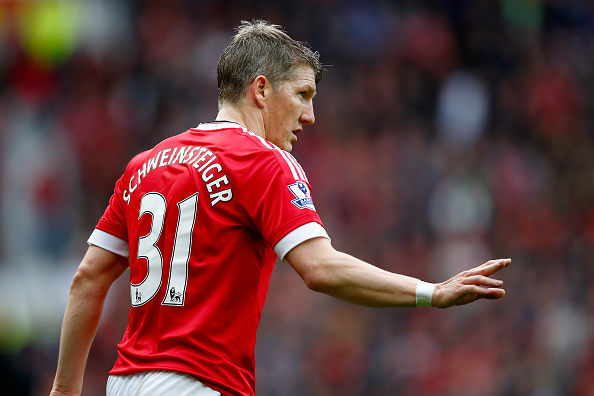 The report claims he wouldn’t have had problems with his wages as United were ready to subsidize his salary in the Portuguese league. Coach Jose Mourinho has made it very clear that he does not have the player in his plans. The agent of the player is reported to have been happy with the loan terms, but the midfielder wants to fight for a shirt. END_OF_DOCUMENT_TOKEN_TO_BE_REPLACED