Karl-Heinz Rummenigge, the German football legend is one of the public figures who say that they have been gravely inspired and impressed by the performance of Morocco at the FIFA World Cup 2022. He had also been the CEO of Bayern Munich. In a recent interview, he urged that the German national team should learn from Morocco’s incredible and inspiring display in the 2022 World Cup. 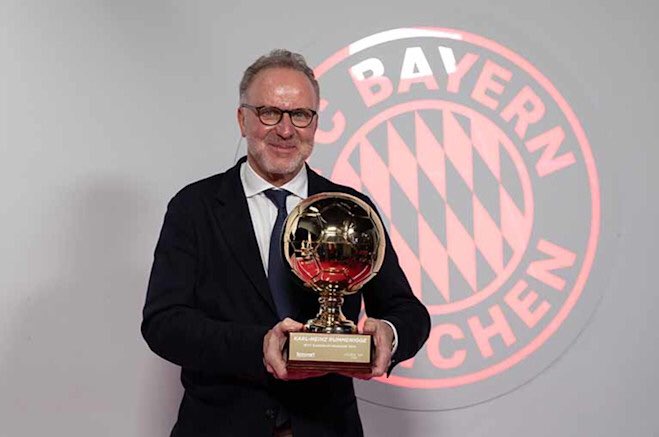 Karl-Heinz Rummenigge said that Germany should focus more on showing their passion to perform at the European Championship 2024 and reclaim their place among the world’s most revered and best teams. He is disappointed with the early exit of Germany from the 2022 World Cup and said that the main task is to put more balance to the national team for the new advisory board that the football federation of the country established after the early elimination of the team in Qatar. END_OF_DOCUMENT_TOKEN_TO_BE_REPLACED