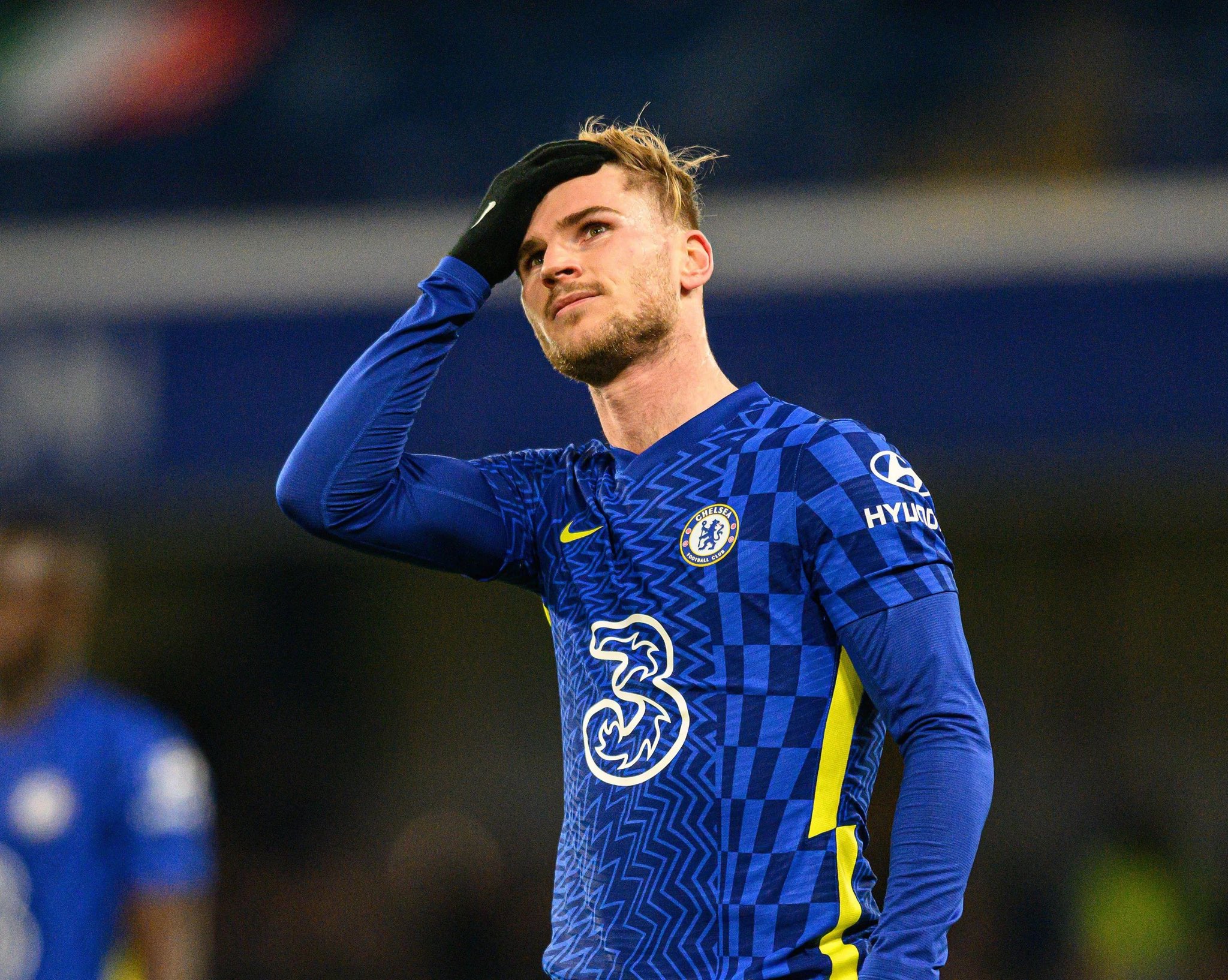 While Werner played an essential part in winning the UEFA Champions League, his goalscoring record in the last two seasons has been a cause for concern. The 26-year-old striker has ten Premier League goals in 56 appearances, which is far away from Chelsea’s usual standards. Moreover, the arrival of Raheem Sterling in the close season has threatened to push him down the pecking order, as the England international is a sure starter on the left side of the Chelsea attack. Hence, Werner is considering his options, with plenty of interest coming from Bundesliga clubs, including RB Leipzig.

Before joining Chelsea, Werner had a magnificent season with Leipzig, but he has never been able to replicate that prolific form in England. However, a return to his old stomping ground could improve his fortunes, given there is a place in Hansi Flick’s World Cup squad at stake.

Werner needs to play regularly in the upcoming season or risk losing a spot in the national squad. Borussia Dortmund have also shown interest in the 26-year-old, given they received unfortunate news regarding summer signing Sebastien Haller, who is likely to miss a considerable period due to his medical treatment.

As for Werner, Leipzig have taken the next steps in pursuing the forward and held talks with Chelsea over a potential move.