Germany national team coach Joachim Loew believes that former Bayern Munich winger Mario Gotze can make a huge impression on the national team despite his club career not going not as well is planned in the last couple of years. 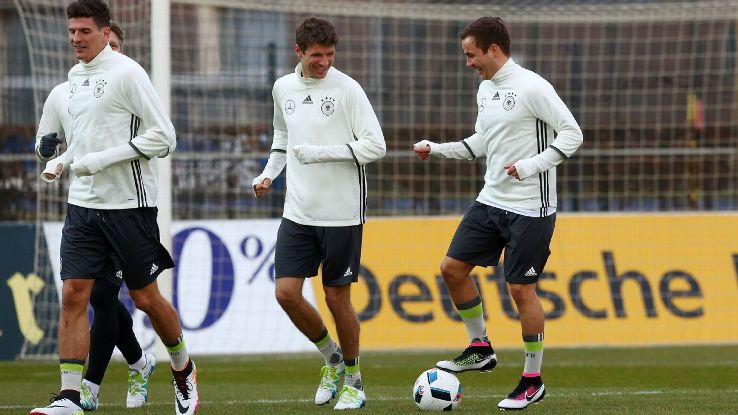 Gotze made the switch from archrivals Dortmund to Bayern Munich in the summer of 2013 for a whopping transfer fee of £ 35 million. Even though he was initially a huge part of the Pep Guardiola team that dominated the Bundesliga, Gotze soon found himself out of favour as a result of the club’s continued failures in the European stage.

After failing to secure much first-team football towards the end of his Bayern days, Gotze made the return to Dortmund for the € 22 million in the summer. Even then, he has been blighted by injuries and poor form and has featured in only 11 league games this season.

“Mario can make the difference. Mario’s situation at Dortmund is not that easy right now, but I know that he’s incredibly ambitious and totally focused on football.He trains hard, and subordinates everything to competitive sport. He’s predominantly showing good performances when he’s with us, and that’s important for me.Even when he’s not in his best shape at the club, I know what he can do for us,” said Loew. Germany’s next game will be a friendly against England.