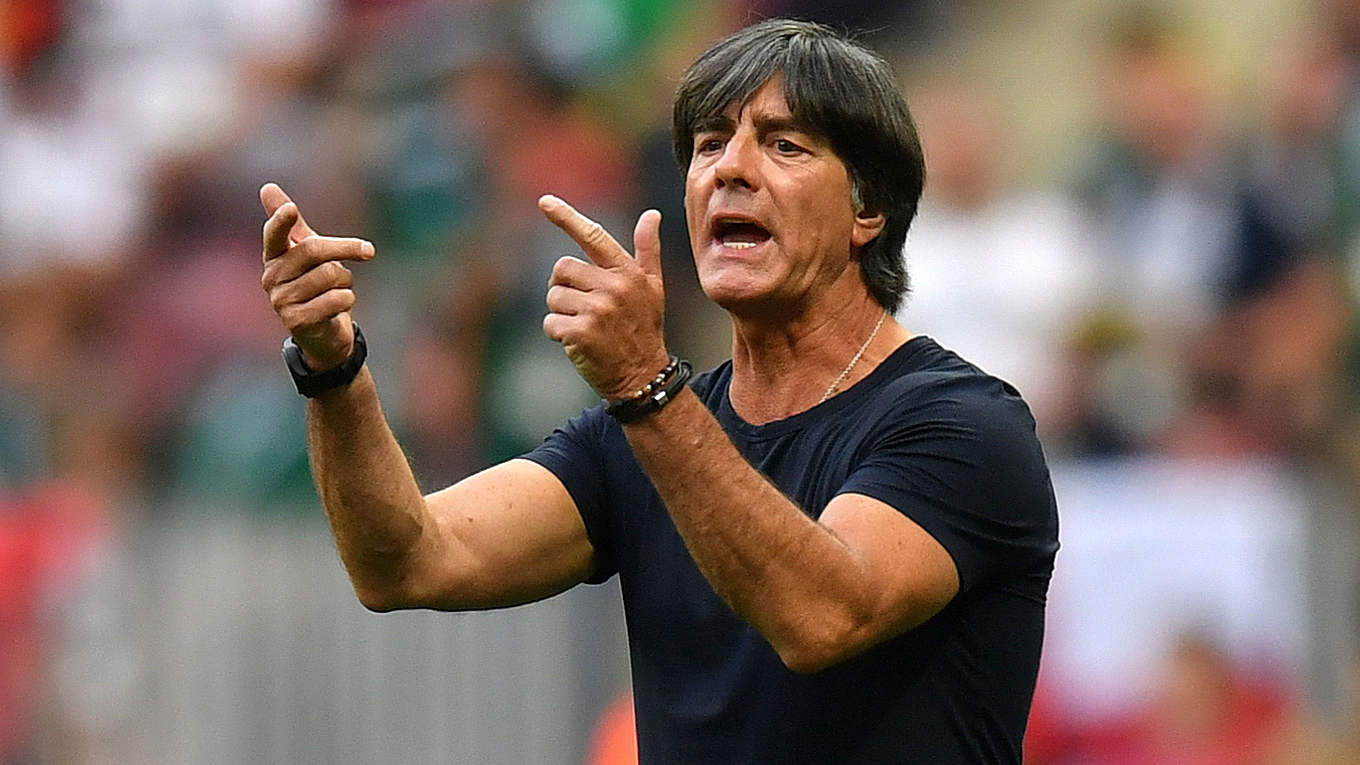 Speaking to reporters, Loew stressed that he had to look upon the welfare of the team and he took the responsibility of informing the key players who were excluded from the World Cup squad. He said:“My job as national manager is unfortunately also to shatter dreams and make hard decisions. It is never against a player, but always in the interests of the team. Sandro showed his class when he was with us. He played for us with full commitment and he has a very, very good character. In the end, minor factors were decisive.”

Germany have certainly gone through a transition from the previous World Cup and there are no longer regarded as the clear favourites to retain their crown. Nevertheless, the European heavyweights rarely tend to disappoint at the global stage and Loew will have his sights on guiding the nation to back-to-back World Cups, something which have never been done since the highly-successful Brazilian side between 1958 and 1962.

The reigning world champions begin their defence with a game against Mexico on June 17 before taking on Sweden and South Korea in their remaining fixtures. In each of the previous two editions, the World Cup holders in Italy and Spain have suffered shock group stage exits but Germany should avoid a similar embarrassment, as they appear to have an easier group to contend with. Prior to this, Loew is expected to name his final 23-man squad for the tournament and they have friendlies against Austria and Saudi Arabia in the lead up.