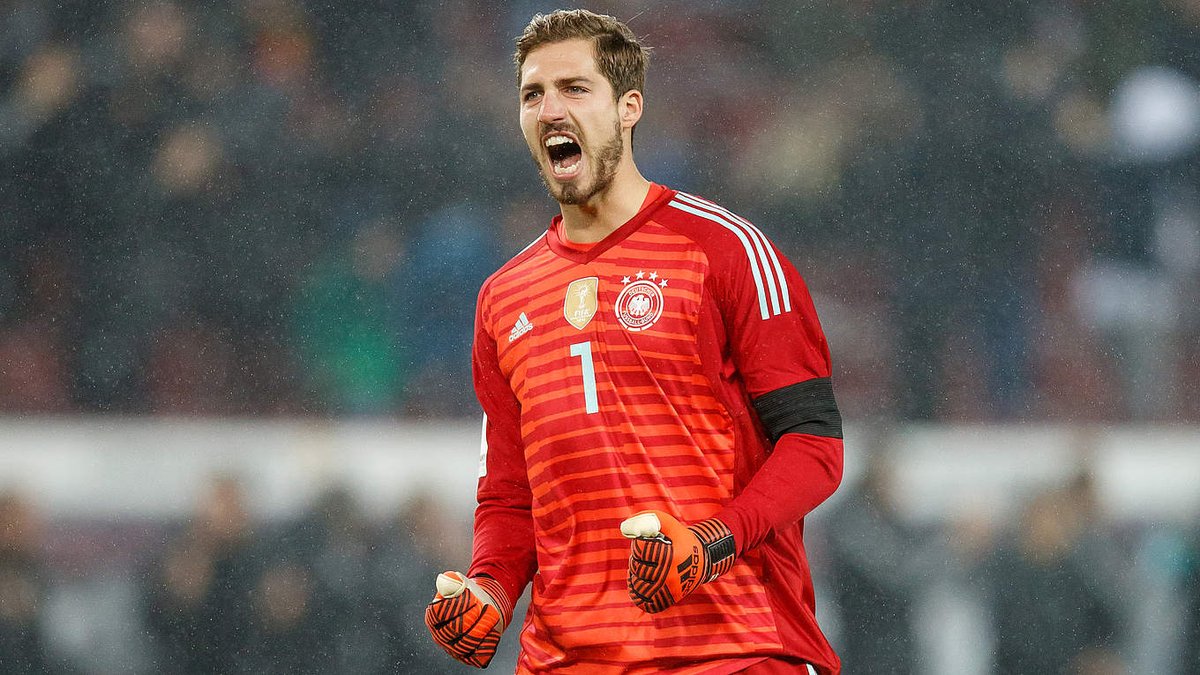 In the meantime, Germany is missing a few of their players in the latest squad. Kai Havertz of Chelsea is one of those players. The forward has tested positive for Covid-19 this week ahead of Chelsea’s Champions League clash against Rennes. Havertz had a goal and recorded an assist against Switzerland in October. His absence would be missed in Germany’s quality going forward.